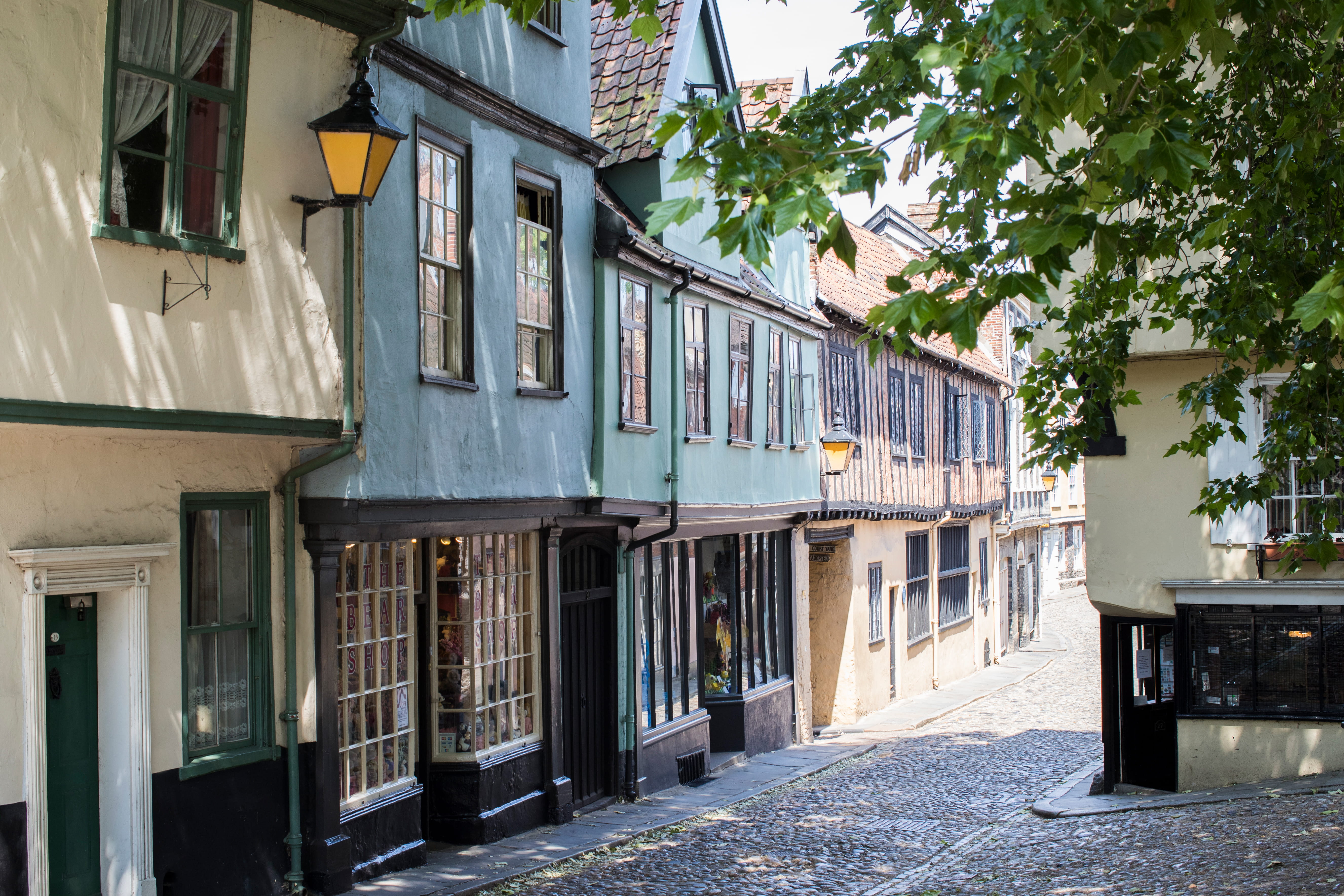 DONG Energy is returning to Norfolk [next week] to exhibit new information and once again seek the community's views on its proposed offshore windfarm, Hornsea Project Three.

Hornsea Project Three has the potential to significantly contribute towards the UK's carbon targets and, if fully developed at 2.4 gigawatts (GW), would provide enough power to meet the average daily needs of well over 2 million UK homes.

About DONG Energy:
DONG Energy (NASDAQ OMX: DENERG) is one of Northern Europe's leading energy groups and is headquartered in Denmark. Around 6,200 ambitious employees, including over 900 in the UK, develop, construct and operate offshore wind farms, generate power and heat from our power stations as well as supply and trade in energy to wholesale, business and residential customers. The continuing part of the Group has approximately 5,800 employees and generated a revenue in 2016 of DKK 61 billion (EUR 8.2 billion). For further information, see www.dongenergy.co.uk or follow us @DONGEnergyUK on Twitter.
Seven consultation events will take place across the region at which the company will present the findings of initial surveys and assessments in what is known as a Preliminary Environmental Information report (PEIR).

This report also forms the basis of the formal statutory consultation which is open for people to comment on until September 20th 2017.

"We're looking forward to returning to Norfolk next week and hearing people's view on our updated plans. We know there is a balance between early engagement, when plans are fluid enough to be influenced, and presenting proposals that are clear and defined enough to allow people to comment effectively, which is why we've held three series of events over the course of a year.

"There will be new information presented at these round of events, as the Project has matured further since our last events in March. We wish to be clear that there is still time to comment and potentially influence the proposal, so if people have specific questions or concerns they should get in touch and if they can, come and speak to myself or a member of the Hornsea Three team at one of the events. For anyone who can't make it to the events, all material will be made available via the Project website including online feedback forms to submit your queries, suggestions and concerns.

"We're also excited to be exhibiting at North Norfolk District Council's "Greenbuild - Celebrating Norfolk" event over the weekend [9-10 September] where our team will be on hand to answer any questions, as well as share a virtual reality tour up the world's biggest wind turbines."

The PEIR contains updated information including a refined onshore cable corridor, and proposed locations for both the onshore High Voltage Alternating Current (HVAC) booster station (near to Little Barningham and north of Corpusty), and the onshore substation, which will be just south of Norwich near Swardeston.

Free USB sticks with the full documents have also been left at various council offices and libraries along the proposed cable route.

The full PEIR Documents can be found online here.

For more information on the proposals and our events visit our Project website.