Ørsted, the company behind the proposed Hornsea Project Three offshore wind farm, has today published updated plans for the project. 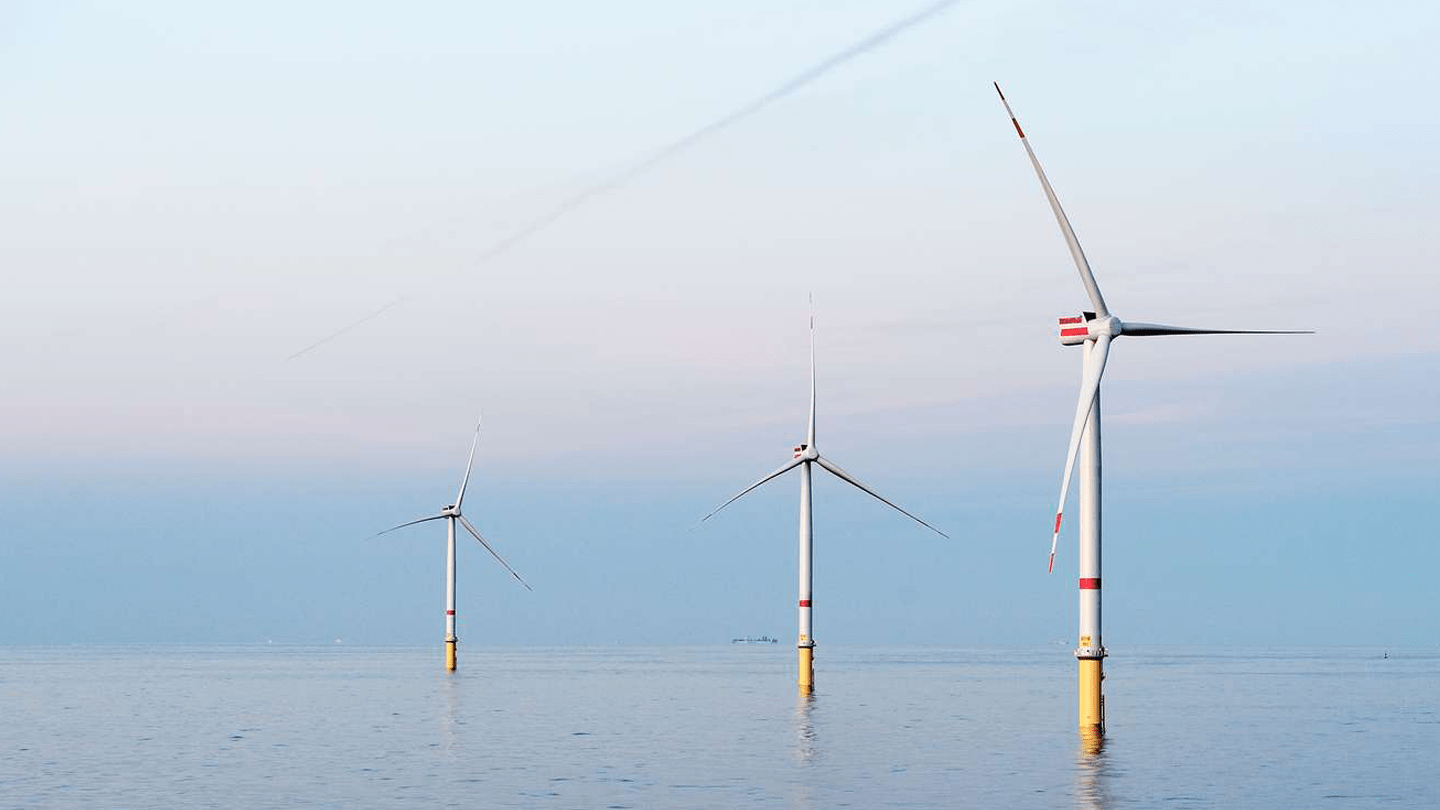 The latest January 2018 newsletter highlights the key changes that have been made as a result of feedback received through various channels including consultation events, one-to-one meetings and wider briefings with statutory bodies and interested parties. Further detailed maps of the route refinements are available via the Interactive Map on the project website: www.hornseaproject3.co.uk.

Stuart Livesey, Project Development Manager, said: “We are delighted that we’ve been able to incorporate so much of the feedback received into the final design. The views of local communities and stakeholders are of great importance to us, and we have taken these into account to reduce or remove areas of concern. 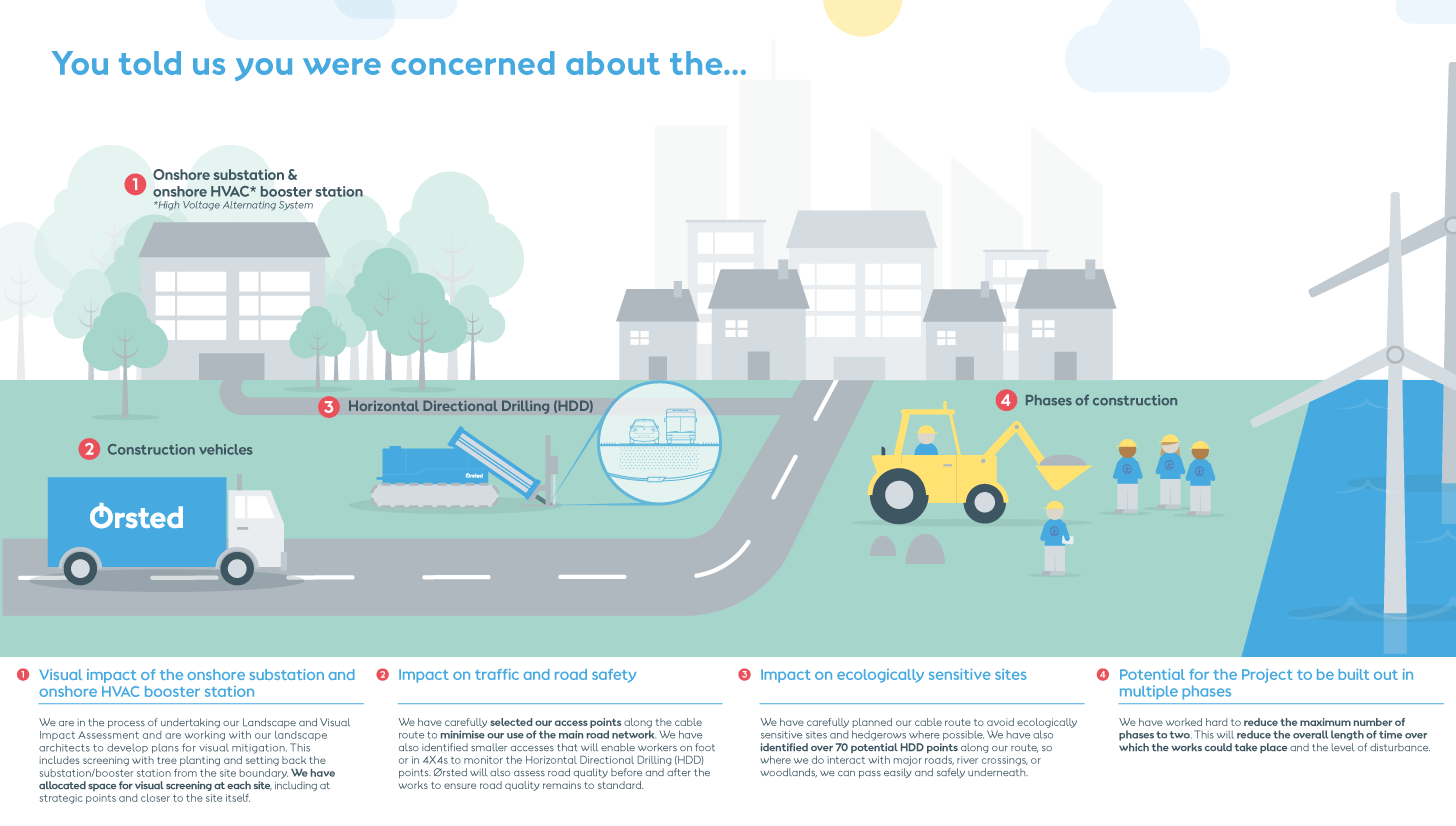 “The planning process is iterative, so we initially presented a wide search area and then have relied on local knowledge, environmental assessments and information from local authorities and other statutory bodies, landowners and members of the local community to refine the design. I’d like to thank everyone who has taken the time to comment and shape the project so far, you should see that many of your comments have refined the proposal.”

As well as refining the cable corridor width from 200m to 80m[1], and presenting locations for the onshore substation and onshore HVAC booster station (if needed[2]), the project has also significantly reduced the construction programme following feedback.

Stuart continued: “Hornsea Project Three is a much-needed infrastructure project that could supply clean energy to well over two million homes in the UK. Due to the scale of the project we had initially prepared to construct the project in three phases, however I am really pleased to say that we have taken on board the feedback and been able to reduce this to two phases.

“This means that the total time over which the onshore construction works could take place will be limited to eight years, as opposed to the initially stated 11 years. I want to be really clear that this does not mean eight years of continuous construction, works in any one section of the cable route would be a matter of months.

“The maximum number of turbines has also been lowered and the area where the cables will come onshore, known as landfall, has been refined and a preferred route selected to take account of SSSIs (Site of Special Scientific Interest) and other environmental and logistical considerations.”

Hornsea Project Three could be the biggest windfarm in the world, joining Ørsted’s Hornsea Projects One and Two which are already underway. The turbines will be installed over 120km from the north Norfolk coast, so will not be visible from shore, and if built to full capacity could supply the electricity needs for well over two million homes.

As well as providing a significant environmental benefit by helping the UK reach its carbon emissions targets, the project itself will help to boost the local economy through jobs and supply chain opportunities.

Ørsted expect to be able to submit a planning application in Q2 this year, and if successful construction is expected to start in 2020.

The latest project update can be found here.

[1] The cable route is now predominately 80m although corridor width will vary at points for example where additional area for storage is required.

[2] The project is applying for both AC and DC technology to transmit electricity from the offshore wind farm to the grid. More information on this and other topics can be found in our recently updated FAQ available here.