Leading renewable energy firm Ørsted is launching a consultation seeking local views on how a proposed £7million Community Benefit Fund (CBF) could be used in areas of Norfolk and Suffolk. 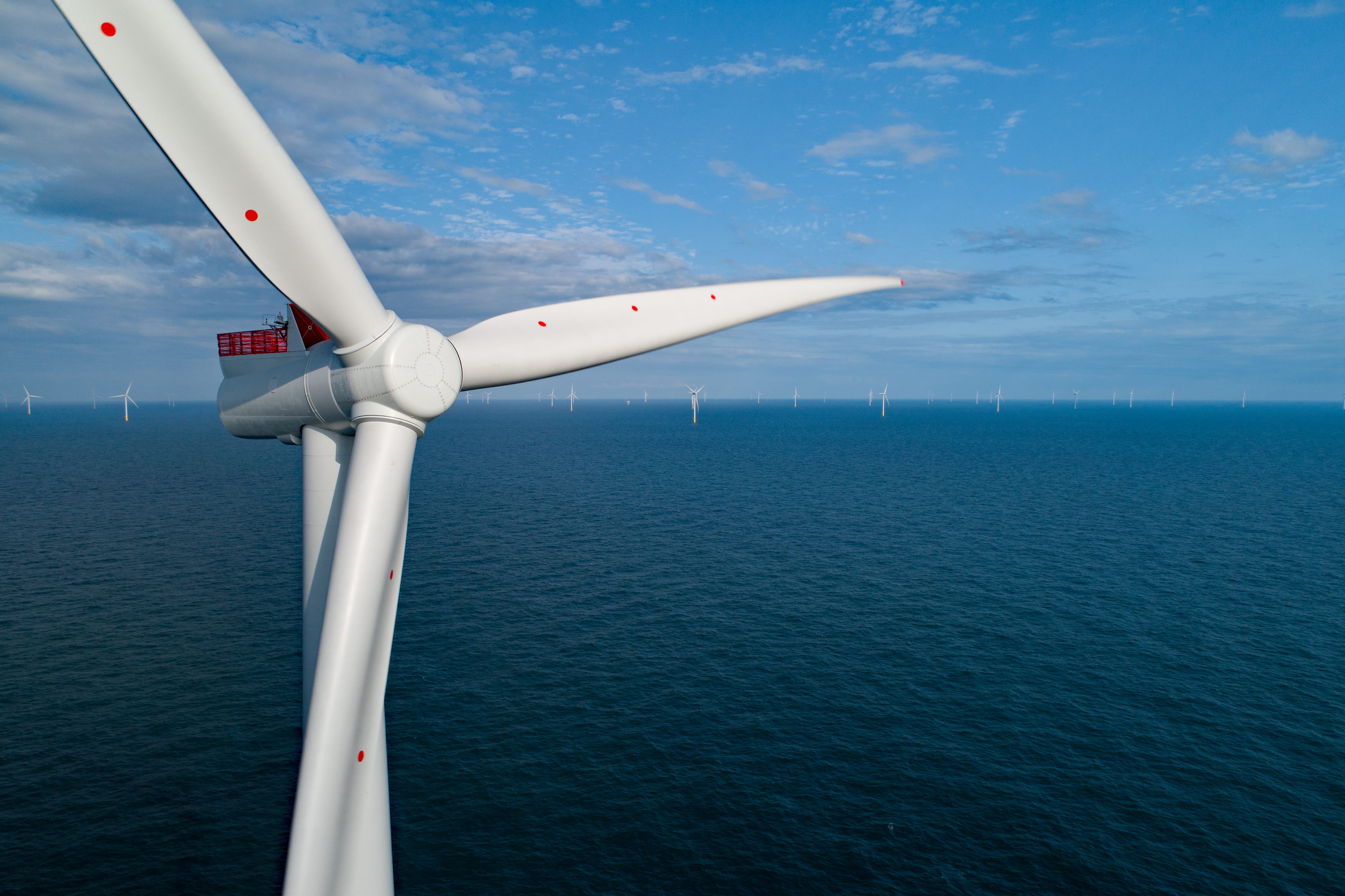 The Fund, subject to Ørsted taking a Final Investment Decision on Hornsea 3 offshore windfarm, will run for an initial 10-year period and is aimed at supporting community projects and organisations - building on the success of three similar Ørsted CBF schemes on the East and West coasts.

National grant-making charity GrantScape has been appointed to run an extensive consultation exercise, set to begin in August, seeking views from communities and key stakeholders. The consultation area will include a defined coastal zone across the entirety of Norfolk and Lowestoft in Suffolk. It will also include communities located in close proximity to the cabling route, which runs from its landfall near Weybourne and follows a path west of Norwich to near Dunton, where it will connect to main energy grid.

The first stage of consultation will be an online survey opening 1st August 2022. GrantScape plans to then meet with key stakeholders including Local Authorities and community and voluntary infrastructure bodies to discuss the Fund in more detail.  The final stage of the process will be a series of public exhibitions in early 2023 that will invite the general public to find out more about the Fund and talk about their ideas.

Once established, the fund will be independently administered by GrantScape and a Grant Panel will be established to review funding applications and decide which projects to support. Part of the consultation process will be to identify individuals with appropriate local knowledge and skills to join this Panel.

GrantScape already administers the full portfolio of Ørsted’s three established CBF’s across England and Wales. To date, well over £7M has been awarded to more than 500 community, environmental and educational projects.

Imran Nawaz, Senior Stakeholder Advisor at Ørsted, said: “Offshore wind plays a central role in the UK’s shift to clean energy, but there are also wider benefits to communities around the country. We have a strong focus on supporting communities and leaving a lasting positive legacy in the areas we operate. Our community benefit funds are an important part of our wider community engagement framework and we’re looking to build on the success of our three established Funds that have already supported more than 500 projects around the UK. This consultation is a great opportunity for local people to get involved and tell us how they think the fund can bring the maximum benefit to their area.”

Matt Young, GrantScape’s CEO, said: “We are really looking forward to engaging with the local communities and make sure we take on board as many views as possible. This will be the fourth Community Fund GrantScape has helped to set up and administer on behalf of Ørsted, having already established the Burbo Bank Extension, the Walney Extension and the East Coast Community Funds in other parts of the country. There’s examples of a wide range of projects that we have supported to date and we’d encourage local residents to visit our webpage and start thinking about how they could benefit from the new fund.”

The Fund is subject to the Hornsea 3 project taking a positive financial investment decision which is expected to be determined over the next 18 months.  It is intended that the first round of applications for funding will open within the first year of construction.

Earlier this month, the UK Department for Business, Energy and Industrial Strategy (BEIS) awarded a contract for difference to Hornsea 3 offshore wind farm. The project was awarded at an inflation-indexed strike price of GBP 37.35 per MWh in 2012 prices.

With a capacity of 2,852 MW, Hornsea 3 will produce enough low-cost, clean, renewable electricity to power 3.2 million UK homes, making a significant contribution to the UK Government’s ambition of having 50 GW offshore wind in operation by 2030 as part of the British Energy Security Strategy.

Further details on the consultation process will be published on both Ørsted and GrantScape’s websites.